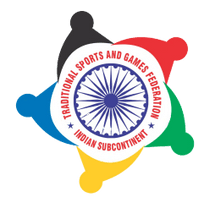 sports and games network in order to safeguard, study, exchange, promote, and develop their practice, for a better socialhealth, better intercultural dialogue, and better living of the mankind in the world. Political discussion with a party, religious, or racial bias are forbidden.

The seat of registration is the address of the president. It can be transferred to any other place by a mere decision of the council.